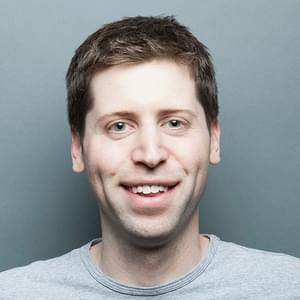 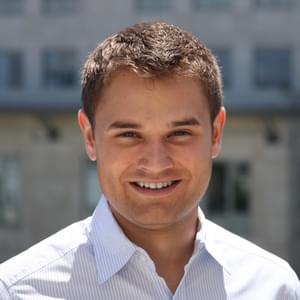 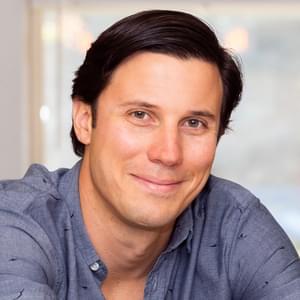 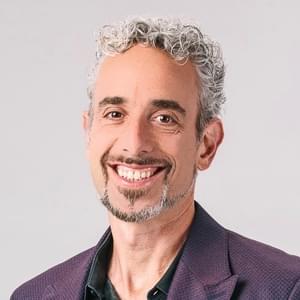 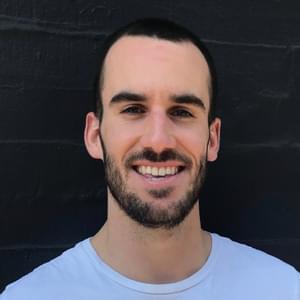 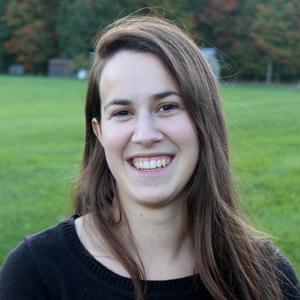 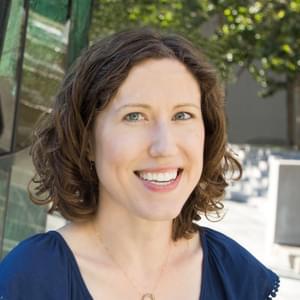 Sam Altman is the chair of OpenResearch, and the co-chair of OpenAI. He was previously President of Y Combinator. He was cofounder and CEO of Loopt, which was funded by Y Combinator in 2005 and acquired by Green Dot in 2012. At Green Dot, he was the CTO and is now on the Board of Directors. Sam also founded Hydrazine Capital. He studied computer science at Stanford, and while there worked in the AI lab.

Chris Clark is OpenResearch’s head of operations. Chris also runs operations for OpenAI. He previously ran operations at Loopt, which was funded by Y Combinator in 2005 and acquired by Green Dot in 2012. More recently, he was Mayor of Mountain View and still serves on the city council. Chris has a BA in Political Science from Stanford University.

Patrick is the Data Manager for the Basic Income Project. Prior to joining YCR, Patrick has worked in the fields of development, construction, and winemaking. Most recently he worked in market research, developing methods to quantify narratives in online conversations. Patrick holds a M.S. in International and Development Economics from the University of San Francisco and a B.A. in Economics and Political Science from Bucknell University.

David is OpenResearch’s General Counsel. Previously, David was Of Counsel at Wilson Sonsini and, most recently, was an intellectual property litigator at Arnold & Porter Kaye Scholer. David also serves as General Counsel at OpenAI.

Sam is the research manager for the Basic Income Project. Prior to joining YCR, Sam managed an evaluation of a childhood health program in India and worked as a research analyst with the Evidence to Policy Initiative at UC San Francisco. Sam has a B.A. in International Affairs from Northeastern University and a M.S. in International and Development Economics from the University of San Francisco.

Elizabeth manages operations for OpenResearch. Most recently, she worked as a public radio producer and reporter at KPFA in Berkeley, California. She has a BA in Near Eastern Studies and Psychology from Cornell.

Elizabeth Rhodes is the Research Director for the Basic Income Study at OpenResearch. She completed a joint PhD in Social Work and Political Science at the University of Michigan in 2016, where her research focused on health and education provision in informal settlements, workforce development, and poverty prevention and alleviation strategies. Elizabeth also holds an MSW from Michigan and a BA in Government and Economics from Georgetown.

For any details or inquiries, reach out at contact@openresearchlab.org.

You have successfully subscribed to our newsletter